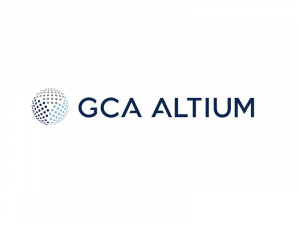 Munich, Frankfurt, Zurich, 07 February 2020. After a very weak first half of 2019, the German LBO market has performed markedly better in the third and fourth quarters. The number of completed transactions in 2019 rose to 99 in total, compared to 89 in 2018 – a more than ten percent increase. Alternative lenders were able to further expand their market share in comparison to banks – even though only slightly. The latest MidCapMonitor prepared by investment bank GCA Altium, which regularly tracks leveraged-buyout financings with a credit volume of between €20 and €500 million, confirms that in 2019 debt funds were able to acquire a market share of more than 50 percent in the German LBO market. Compared to 2018 (48 percent) this figure increased moderately again and is now at 52 percent. Of the 99 transactions in 2019, debt funds successfully completed 51. The market share of traditional banks was at 48 percent with 48 closed transactions in 2019 – slightly below the level of 2018 (52 percent).